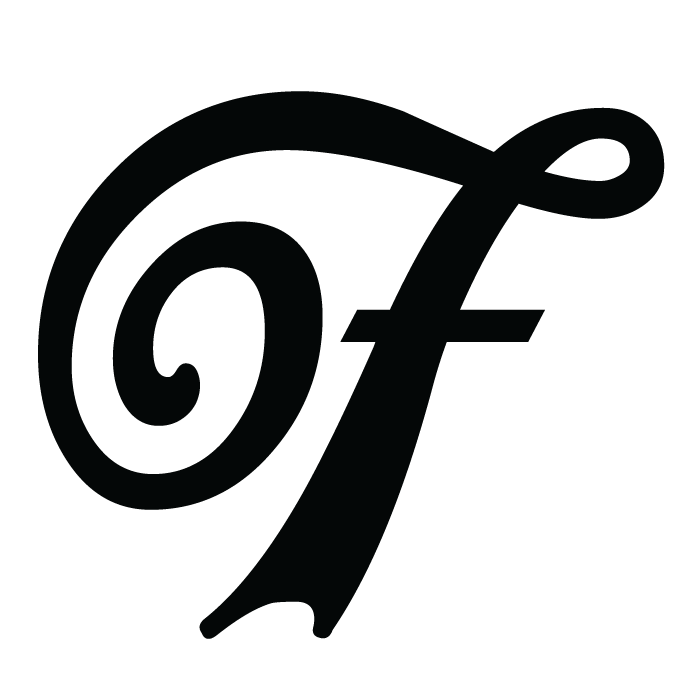 Observing the continuous changes in the city, and particularly in the neighborhood where we work, tourism is evident as an act of consumption empty of reflection. At every scale, Latin America, Chile, Valparaíso, there is a history that deserves to be known – truly – by those that travel through them. In 2017, Fábrika welcomed Danny Reveco who has been working on his mural, “Without land, without water, without sky,” which reconnects local and foreign visitors to a history that needs to be communicated.

Danny Reveco is a Chilean artist who works on popular identity, ancestral culture, and the impact of the neo-liberal system on both, looking to rescue the roots of these historically invaded lands. He does this work through various actions, including the creation of murals. Adopting the hood as a symbol of radical political movements in Latin America, he hides his identity to better connect with a critical, and at the same time magical, collective, challenging the western reality.

“The cahuines (mapudungun word to name a meeting in a mapuche community where they share gossips) that I paint look to make visible the logic of competition present in our daily lives as the most finished product of neoliberal politics. The different combinations of stereotypes, rolls, objects, disputes, utopias, and historic myths that arise from the social organization help me put together a tense and wary story of the model imposed by force, but also bring to light the underground resistances far away from the buying and selling.”

The work – still in progress – is visible on the façade of Fábrika’s workshop, Pasaje Gálvez 134, Cerro Concepción.