“TOURiSTE or not TOURiSTE” in La Friche, Marseille

FáBRiKa > “TOURiSTE or not TOURiSTE” in La Friche, Marseille 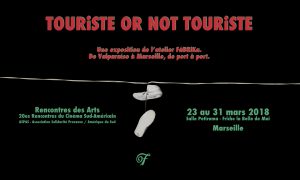 ¨We wanted to bring a part of the city of Valparaíso to the port of Marseille.¨

On January 23rd the doors opened to ¨Touriste or not Touriste,¨ an art exhibition and installation that was presented as part of the 20th year of the film festival Rencontres du Cinema Sud-américain organized each year by the ASPAS association in Friche la Belle de Mai, center for arts and cultural activities in Marseille, a port city in the south of France. 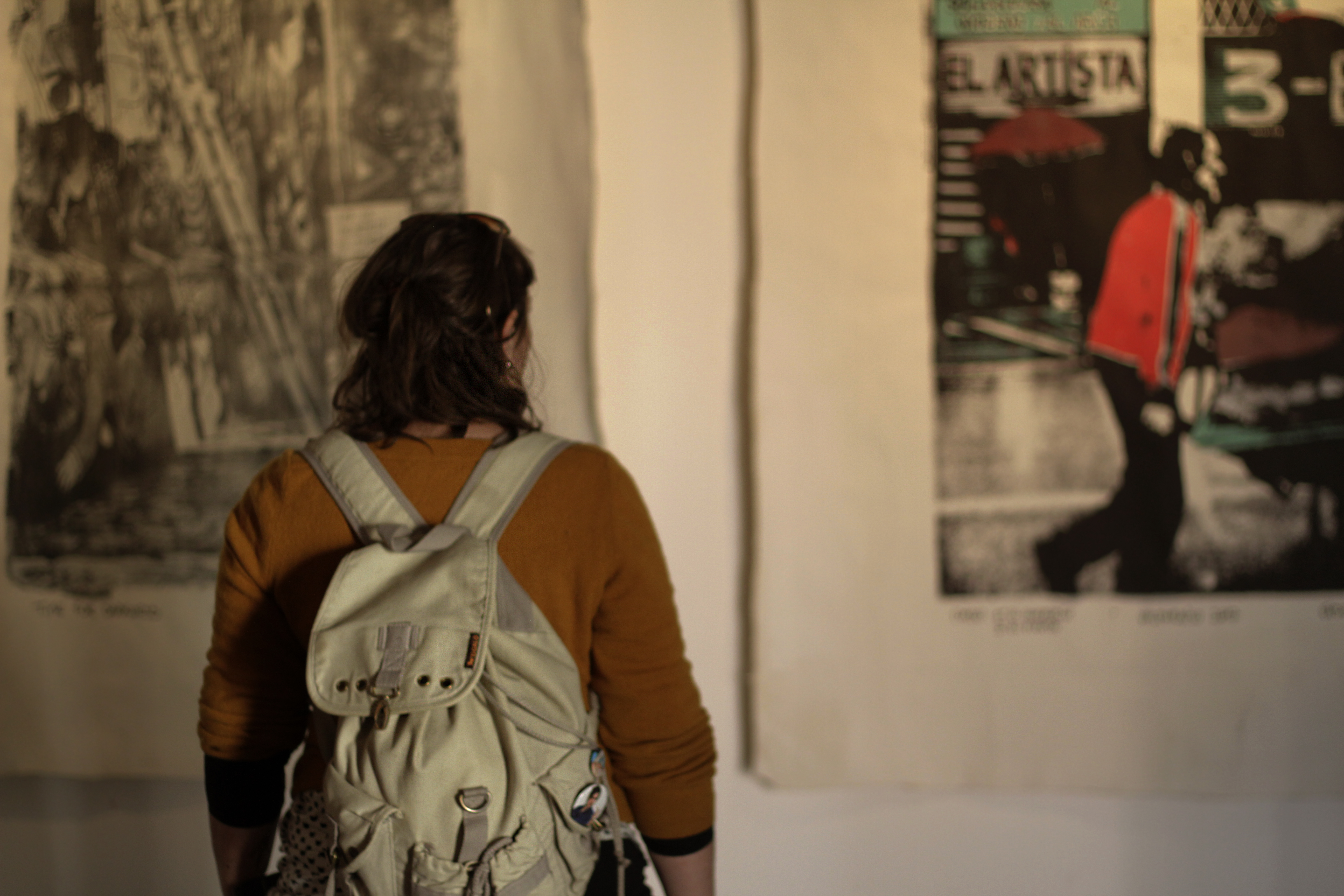 Currently there exist ways of living that are undervalued by society and unique professions that are slowly disappearing. The work of the studio Fabrika has as a fundamental purpose the creation of a record of these ways of life, aiming to capture the identity of places, their inhabitants and cultural heritage.

¨Society and tourism have tried to normalize the local population, as if there were only one way of life so that eveyone would have the same expectations and aspirations¨. 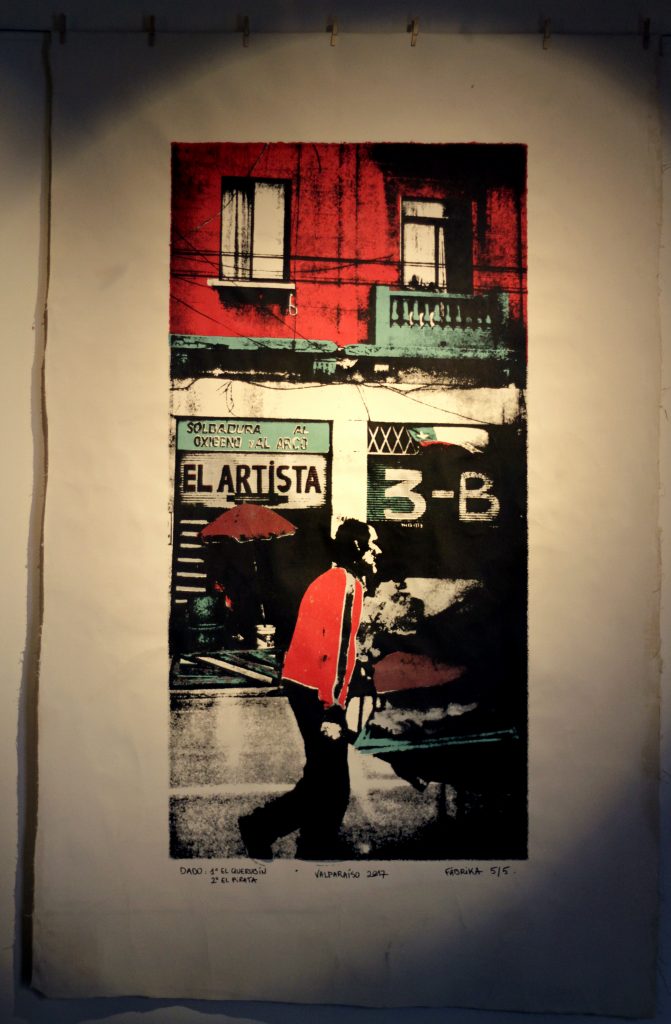 The idea is to catalyze a reflection within the viewer, discarding the economic and touristic system that is responsible for the formation of a mercantile image of a place. The empowerment of the people through the preservation of their own identity is presented as a solution to this situation.

¨Touriste or not Touriste¨ is an allusion to a larger reflection around the questions of what is tourism and who is the tourist. As one element of response, we understand tourism to be a monetary structure that influences the tourist to be only an active consumer, whereas the non-tourist, or ¨traveler¨ as they can be called, does not limit their possibilities, takes the time to discover, observe and inquire about the history; their experience is based in spontaneous discovery and an interest in creating relations with the people who inhabit the place.

¨The cables hang low and bother you, at a certain point you can´t cross the gallery without running into them.” 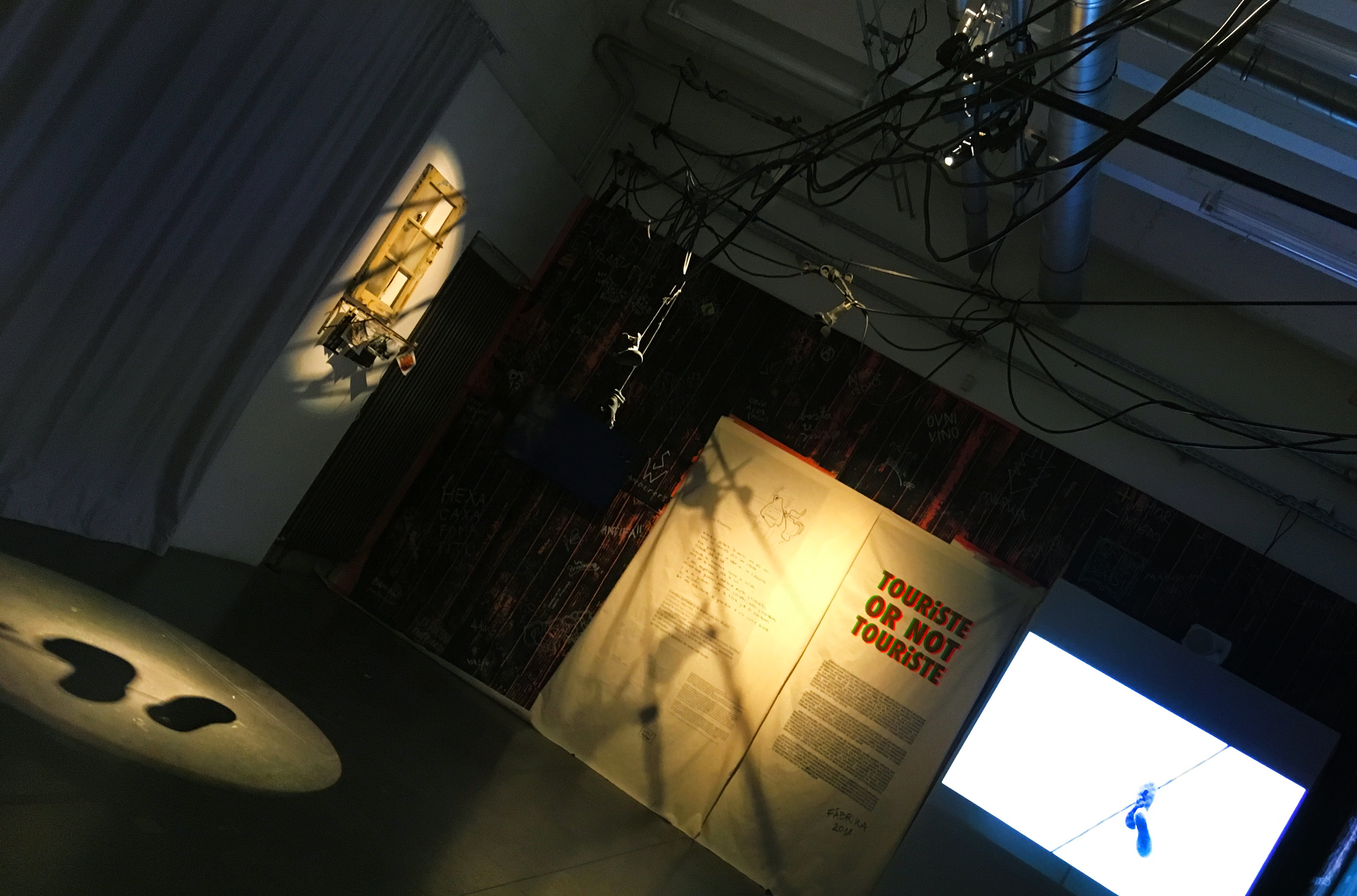 The art exhibition includes videos, screenprints, installations, gum bichromate prints and other elements, a selection that incorporates the most representative elements of the work done by the studio.

The frontal illumination creates a dim setting, combined with a sound installation that was filmed in the Echaurren Plaza -the heart of local port culture- an environment created to present the large-format artworks printed on canvas hung with wooden clips, alluding to the typical clotheslines that are seen throughout Valparaiso. Numerous electric cables cross the gallery in a disorganized manner, a typical part of the port´s aesthetic which irritates and reflects identity at the same time. In the middle hang a pair of tennis shoes that were brought directly from Valparaíso in a sealed bag. These are an element of an artistic intervention presented by an audiovisual installation with a backdrop of metal siding, vandalised in the emblematic style of the port city.

On Saturday the 31st, as the awards of the festival were being given, the second version of the exhibition ¨Touriste or not Touriste¨ was concluded, and the project will continue to evolve in the future.